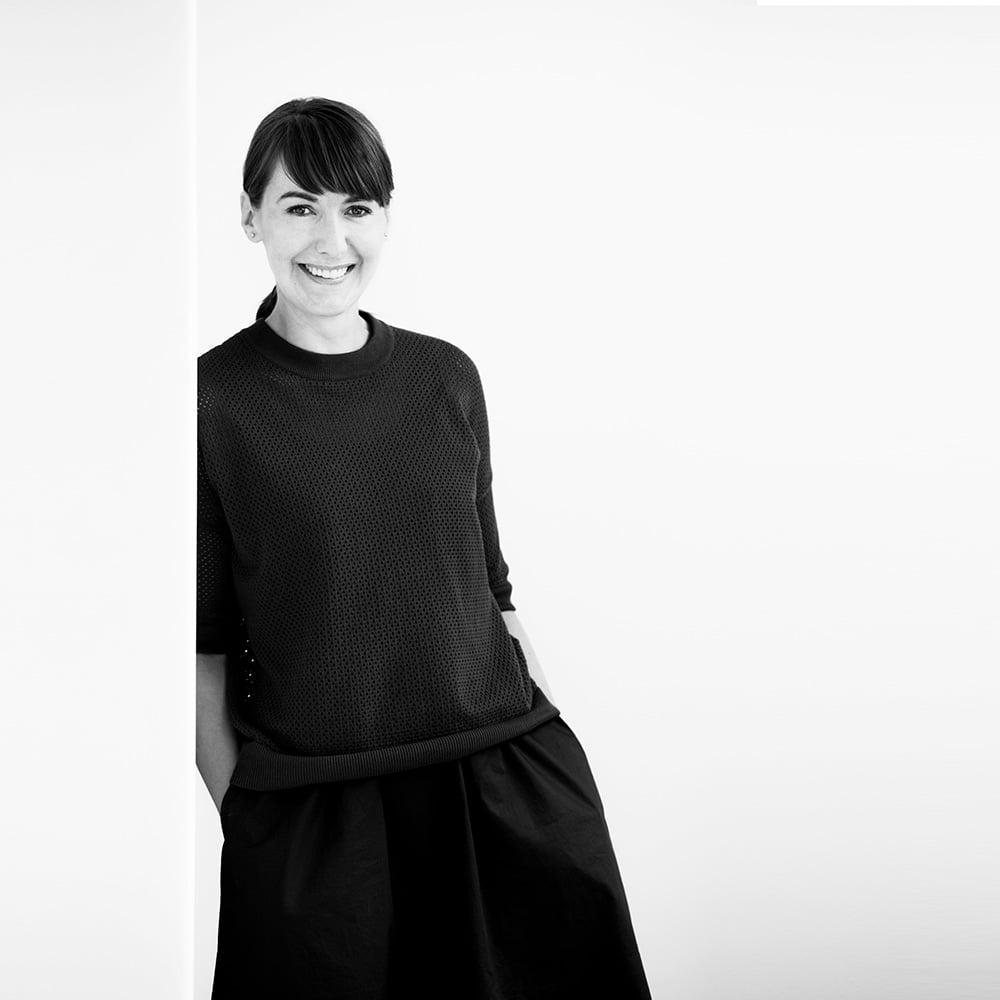 Open House Melbourne is delighted to announce Emma Telfer as Executive Director after two years in the role of Creative Director, and a new 10 Year Anniversary Partnership with Creative Victoria that celebrates the organisation’s commitment to showcasing design excellence in the built environment and to encouraging public dialogue and awareness about the value of design.

As an independent, not-for-profit organisation, Open House Melbourne empowers citizens to be active participants in the building of their city. The core of the Open House concept is simple, but powerful; facilitating a direct experience of architectural excellence, in a non-elitist manner as part of a process of catalysing design advocacy and enriching people’s experience of the built environment.

“I’m incredibly proud to be stepping into the role of Executive Director as Open House matures into a multi-faceted public architecture organisation similar to sister organisations Open City in London and the Chicago Architecture Foundation. With the support of the new 10 Year Anniversary Partnership with Creative Victoria, we are committed to providing even more accessible and thought-provoking experiences that encourage dialogue about contemporary and heritage architecture, and major infrastructure and urban design initiatives, encouraging residents to be active participants in the design, development and care of their city.” Emma Telfer, Open House Melbourne Executive Director

In 2017, the much-loved Open House Melbourne Weekend will take place on 29th and 30th July. Since 2015, the number of buildings open for the weekend has doubled, and in 2017 the footprint continues to expand across metropolitan Melbourne. Over 80 new buildings have been added to the program for a total of 200 buildings. New suburbs include Beaumaris, Bangholme, Brighton, Dandenong, Essendon, La Trobe, Mill Park and Ringwood.

The year-round program continues to grow in 2017 with initiatives including Modern Melbourne &ndash; a series of mini documentaries and special events in partnership with the Heritage Council of Victoria and Culture Victoria recording Melbourne’s seminal modernist architects and designers including Mary Featherston, Daryl Jackson, and Peter McIntyre; What Would Jane Do? –  a program in partnership with ACMI and the Wheeler Centre exploring the work of Jane Jacobs, leading American urbanist and city activist; and in partnership with the Koorie Heritage Trust, a series of annual walking tours and a printed map that will consider contemporary Aboriginal design and architecture in the city.