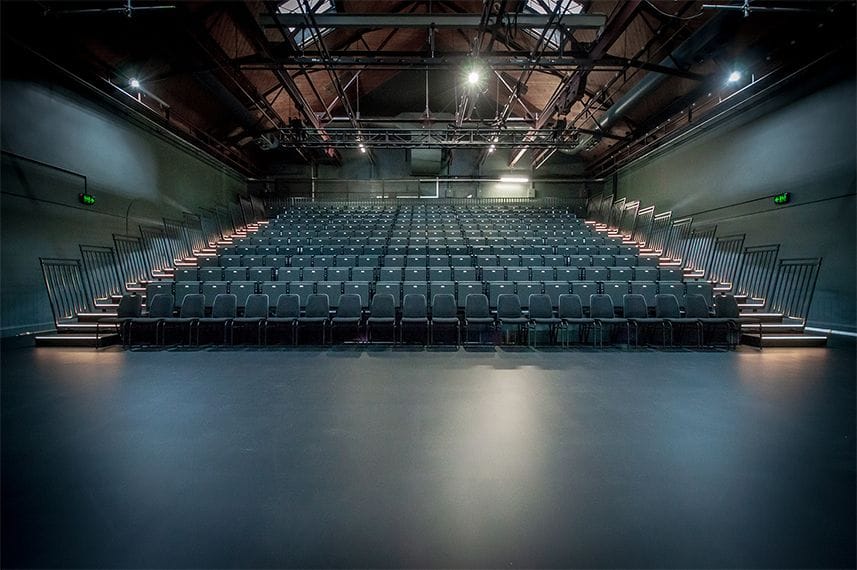 Gasworks Arts Park is a historical site in Albert Park, having been a former gas plant that has been converted into a cultural centre.

The Gasworks Arts Park is a visual arts and performance space on the former site of the South Melbourne Gas Plant. The industrial buildings have been transformed into an inner-urban gathering place for creative minds: home to two theatres, three gallery spaces, studios for 15 resident artists and art class and workshop venues, all within 5 hectares of enclosed parkland.

The South Melbourne Gas Plant was built in 1872 and operated 24 hours a day, employing several hundred workers until it closed in 1957. It was derelict for a generation before the transformation into an arts precinct began in the 1970s. Traces of late 19th century manufacturing can still be seen on site. The old salt works building has new life as a sculpture studio, and laboratories have been repurposed as a café and gallery for the public.

The old weighbridge and bollards – to stop horse-drawn trams with coal from crashing into buildings – are still intact. The pumps that powered the plant are gone, however the building that housed them remains the dominant building of the park, now the Gasworks Theatre. 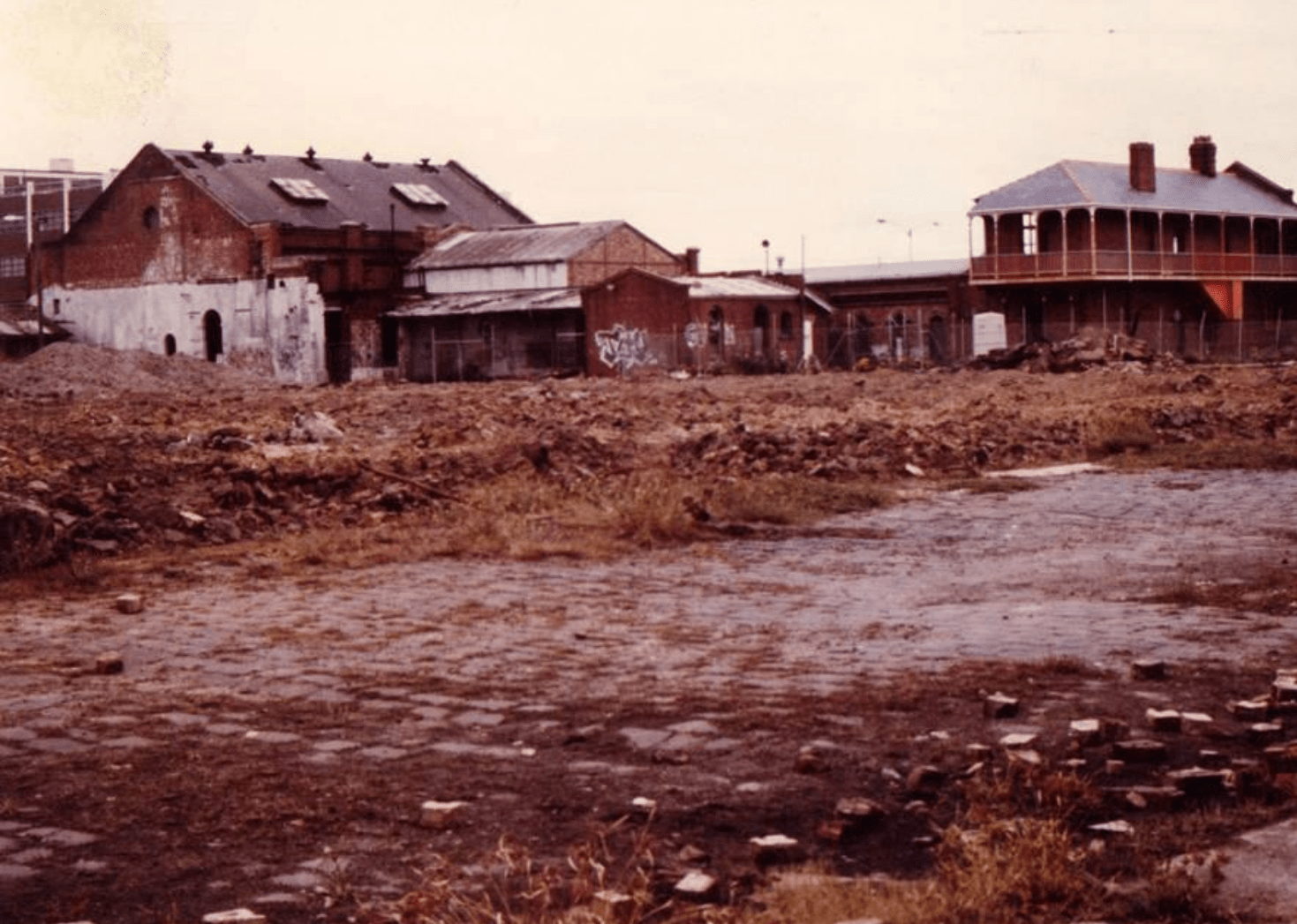 A brief behind-the-scenes tour of the historical buildings & workshops of Gasworks Arts Park in Albert Park as part of Open House Melbourne 2020.

See the space and hear from artist Julia Brampton as she discusses her Kitty Calvert exhibition.

Access the 3d walking tour over the Open House Melbourne Weekend and throughout August 2020.

Catch up and tour below.