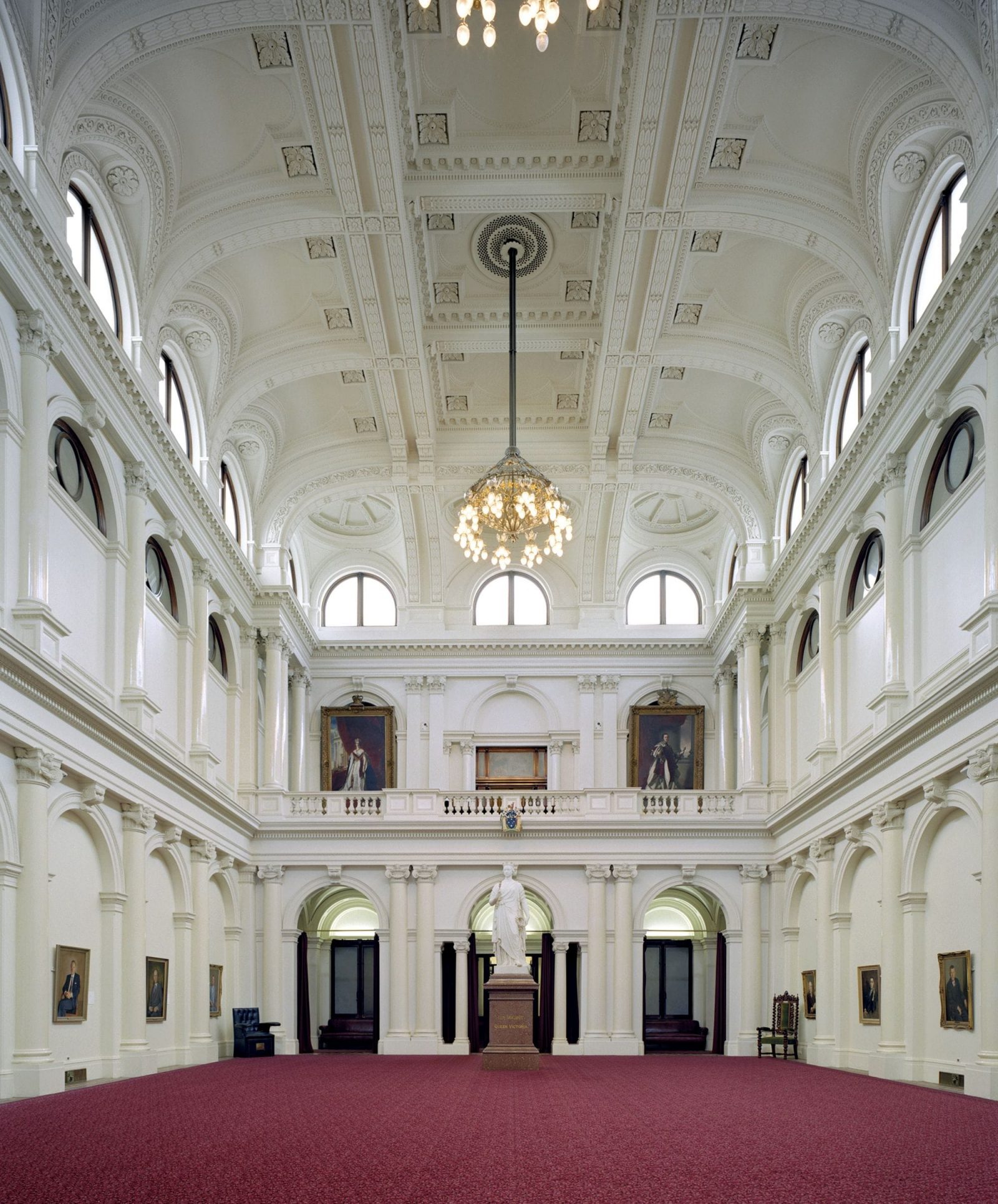 Get to know the story behind Parliament House’s grand chandeliers.

Go behind the scenes into the Press Gallery.

Discover what’s involved in restoring and preserving this architectural gem.