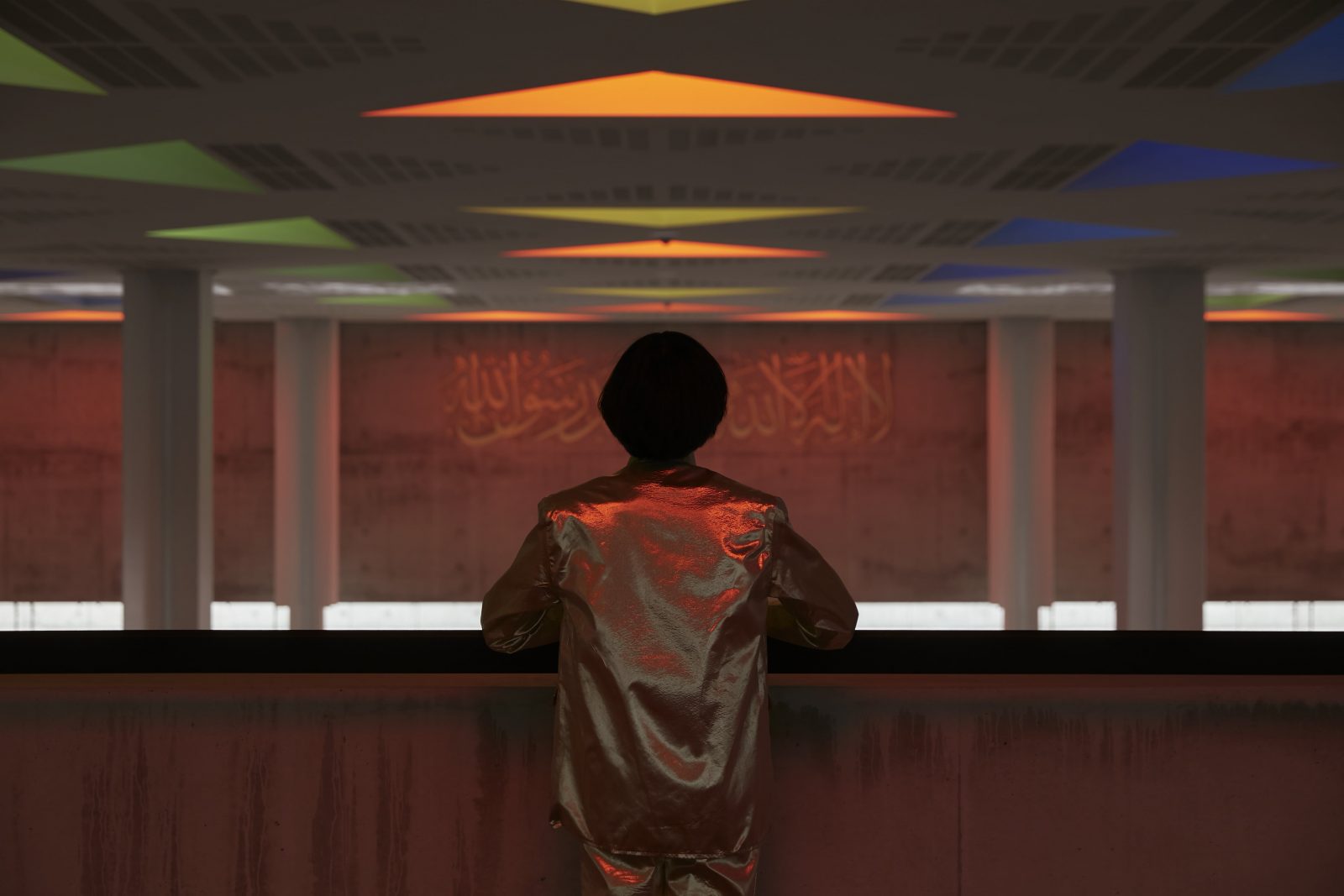 Robin Boyd was, in the words of his biographer Geoffrey Serle, “Australian architecture’s chief spokesperson”, a role which no one else has held before or since. A free talk exploring who might be the Boyd of the 21st century, and how has the conversation changed or remained the same?

Now, in our era of architecture pavilions and commissions and influential design blogs, Australians appear to be increasingly design-savvy. But since Boyd’s time, the emphasis has shifted from the Small Homes Service and ‘architecture for everyone’, to the subjugation of architecture as a means to an end for the property developer: the rise and rise of real estate and the housing market. Is this aspirational approach to architecture the key reason why architecture is still viewed as separate to everyday life, a practice and a profession for the educated or privileged few? Now, more than ever, do we need an architect-public intellectual? Who might this Boyd of the 21st century be and how has the conversation changed or remained the same?

This talk is part of Eugenia Lim’s exhibition The Australian Ugliness. The exhibition is showing in at The Dulux Gallery at Melbourne School of Design, from 23 July to 25 August.

Tickets are free; bookings are essential