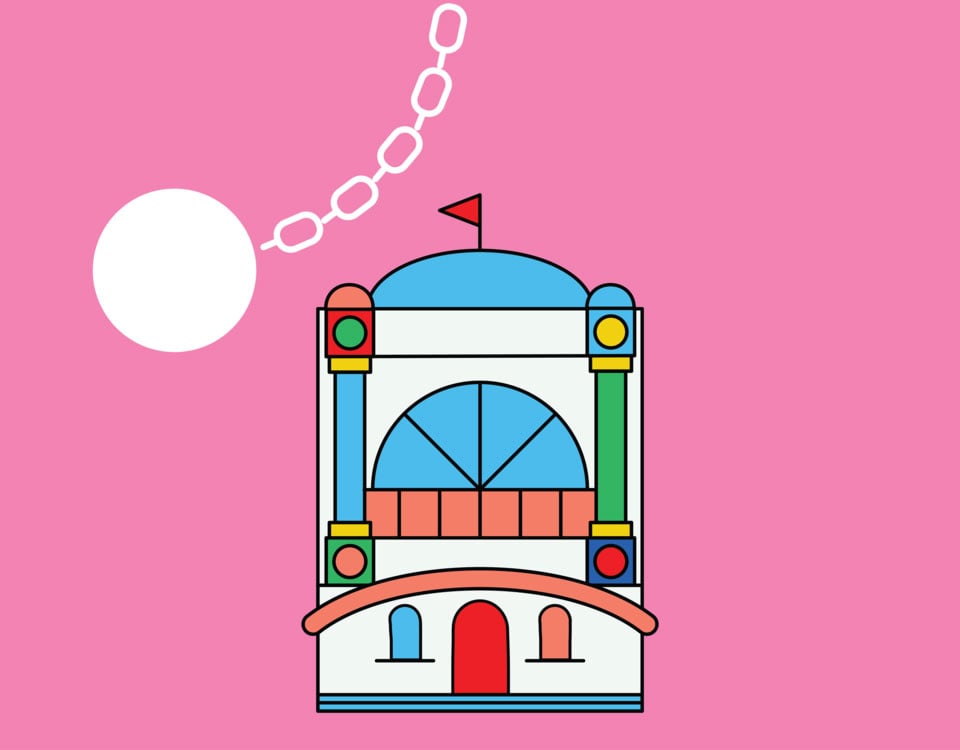 Battle For Our Buildings

The overwhelming majority of Australians say they care deeply about our built heritage, but recent battles over heritage-listed Melbourne properties reveal that the protection and preservation of our buildings is fraught.

Grass-roots campaigns to preserve local landmarks – like Bourke Street’s Palace Theatre or Carlton’s Corkman Irish Pub – have tended to focus overwhelmingly on the social significance of our favourite sites, but such battles are often prone to failure. As it stands, it’s highly unlikely that a community’s emotional investment alone is enough to save a building from the march of progress.

Is the bar for ‘heritage protection’ – which must include proof of the historic, aesthetic, social or scientific significance of a site – set too high? Should some buildings be saved simply because of what they mean to us … and how do we measure the strength of a community’s emotional attachment to a building, anyway? What happens to perfectly preserved buildings that sit dormant due to rigid heritage controls? When a site is protected, what happens next? Open House Melbourne’s Emma Telfer joins panellists including Marcus Westbury for a discussion of what’s worth saving.

Battle For Our Buildings is part of the Open House Melbourne program: What Would Jane Do? Like Open House, Jacobs encouraged people to participate in the development of their neighbourhoods and cities. What Would Jane Do? celebrates Jacob’s writing, insight and sheer guts, and uses her ideas as a catalyst for conversations about Melbourne’s future.

Presented in partnership with The Wheeler Centre.

Sorry, this event is booked out