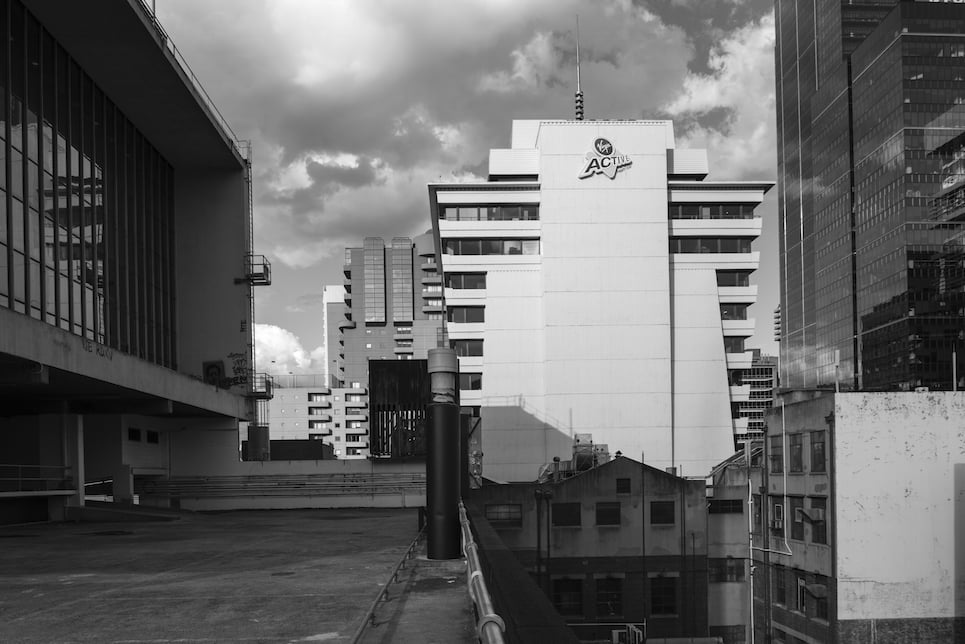 Due to popular demand, we are putting on another screening of Bunkers, Brutalism and Bloodymindedness.

Heritage Council of Victoria and Open House Melbourne present a BBC FOUR two-part documentary in which Jonathan Meades makes the case for 20th-century concrete Brutalist architecture in homage to a style that he sees as brave, bold and bloody-minded. Tracing its precursors to the once-hated Victorian edifices described as Modern Gothic and before that to the unapologetic baroque visions created by John Vanbrugh, as well as the martial architecture of World War II, Meades celebrates the emergence of the Brutalist spirit in his usual provocative and incisive style. Never pulling his punches, Meades praises a moment in architecture he considers sublime and decries its detractors.