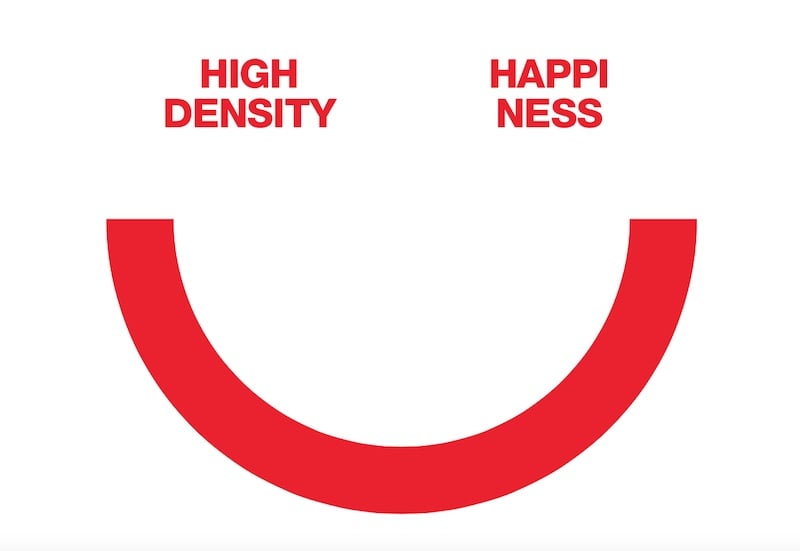 As well as predicting population growth for Melbourne in the next three decades, Plan Melbourne outlines an intention to limit urban sprawl. To prevent excessive movement towards the urban fringe, much will need to be made of inner city land, especially around existing infrastructure such as train stations. This is important from an environmental sustainability perspective, as much as reducing the commute. Using Jewell Station as an example, this panel discussion will focus on finding a balance between affordability and liveability, with apartment quality, rather than size, a key consideration.