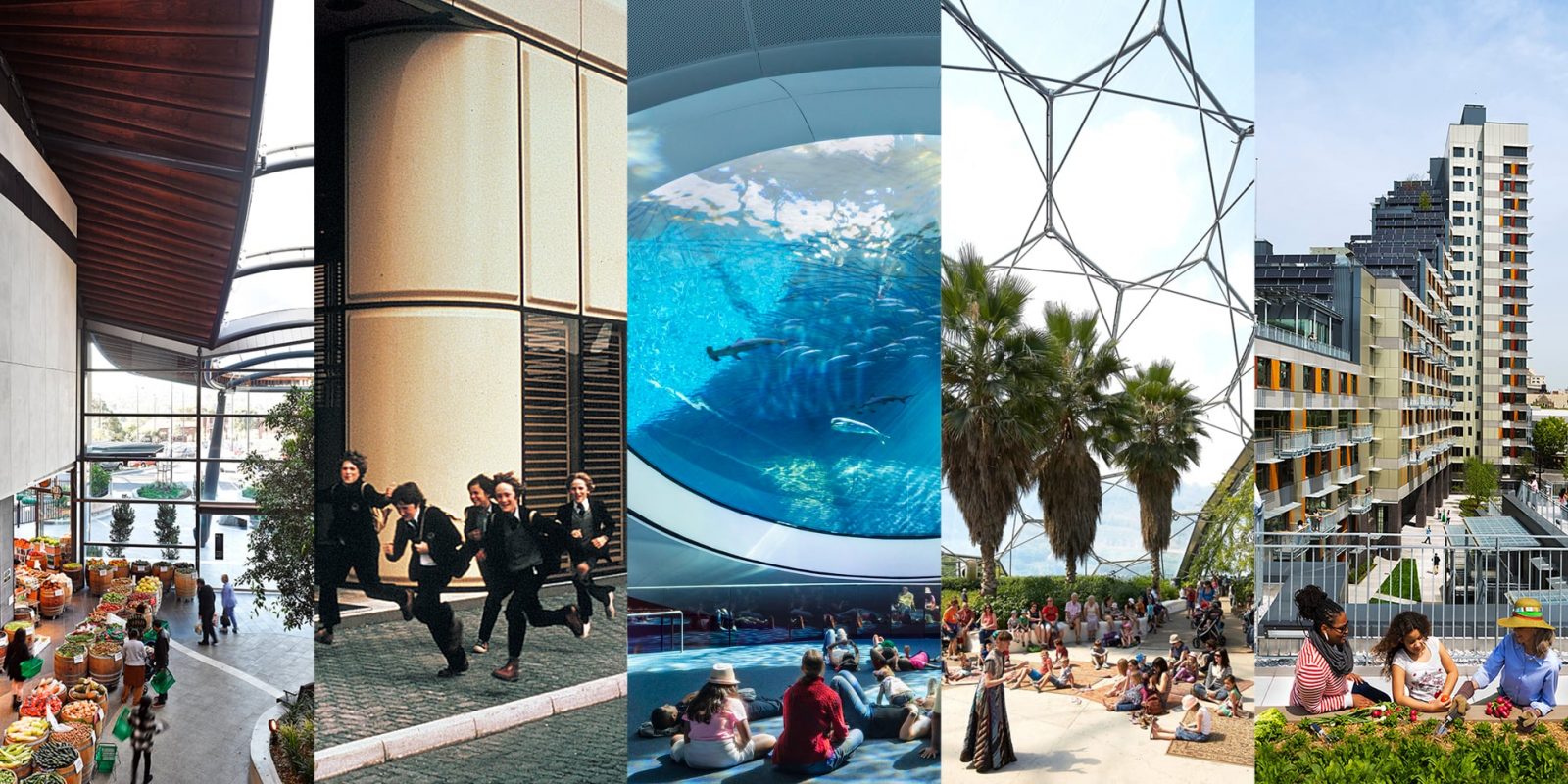 In the first of an ongoing series of ‘slide nights’ with architecture practices who are shaping our cities, Grimshaw will show a series of short films about significant local and global projects including Herman Miller’s revolutionary factory in Bath, the biomimicry-inspired Eden Project in Cornwall, Via Verde – the affordable, sustainable residential development in the Bronx, and Highpoint – a transformational retail precinct in Melbourne’s west.

Open House Melbourne’s Emma Telfer will chat with Grimshaw about how the films chart the firm’s ideological endeavours to deliver timeless, environment and people-focussed architecture.