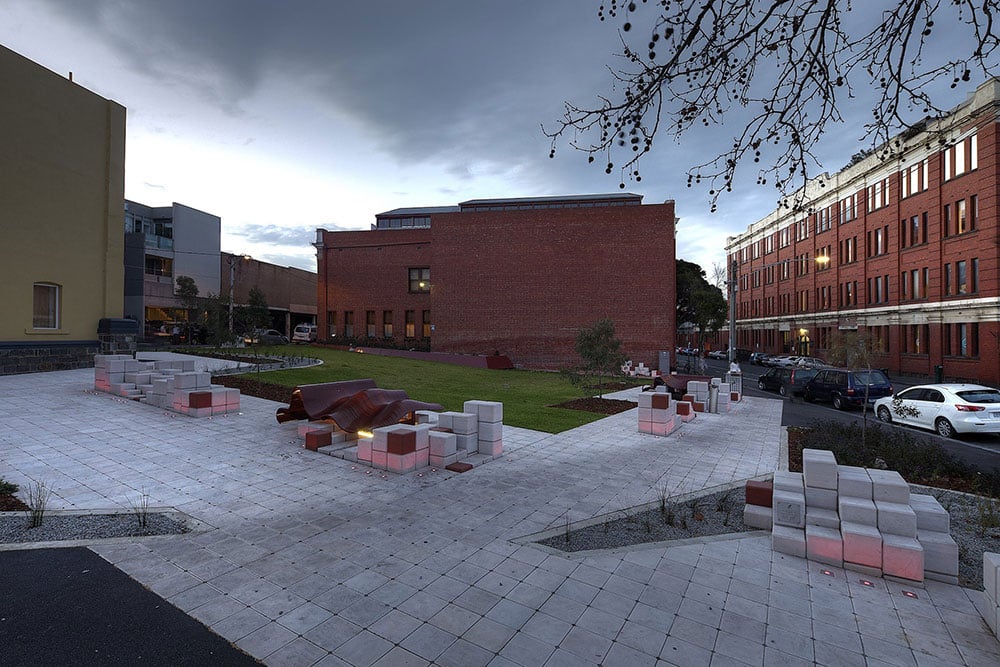 How do you create public green space in an area that sees rapid gentrification swallow up all available land?

Since 2009, the City of Yarra’s Converting Roads to Parks Program has generated open space projects by using existing traffic infrastructure, such as council-owned car parks and sections of roads.

Take a tour of these completed and planned ‘pocket parks’ and learn why they are so vital to ensuring a safe and vibrant suburb in the future.

Free
This event is currently booked out.