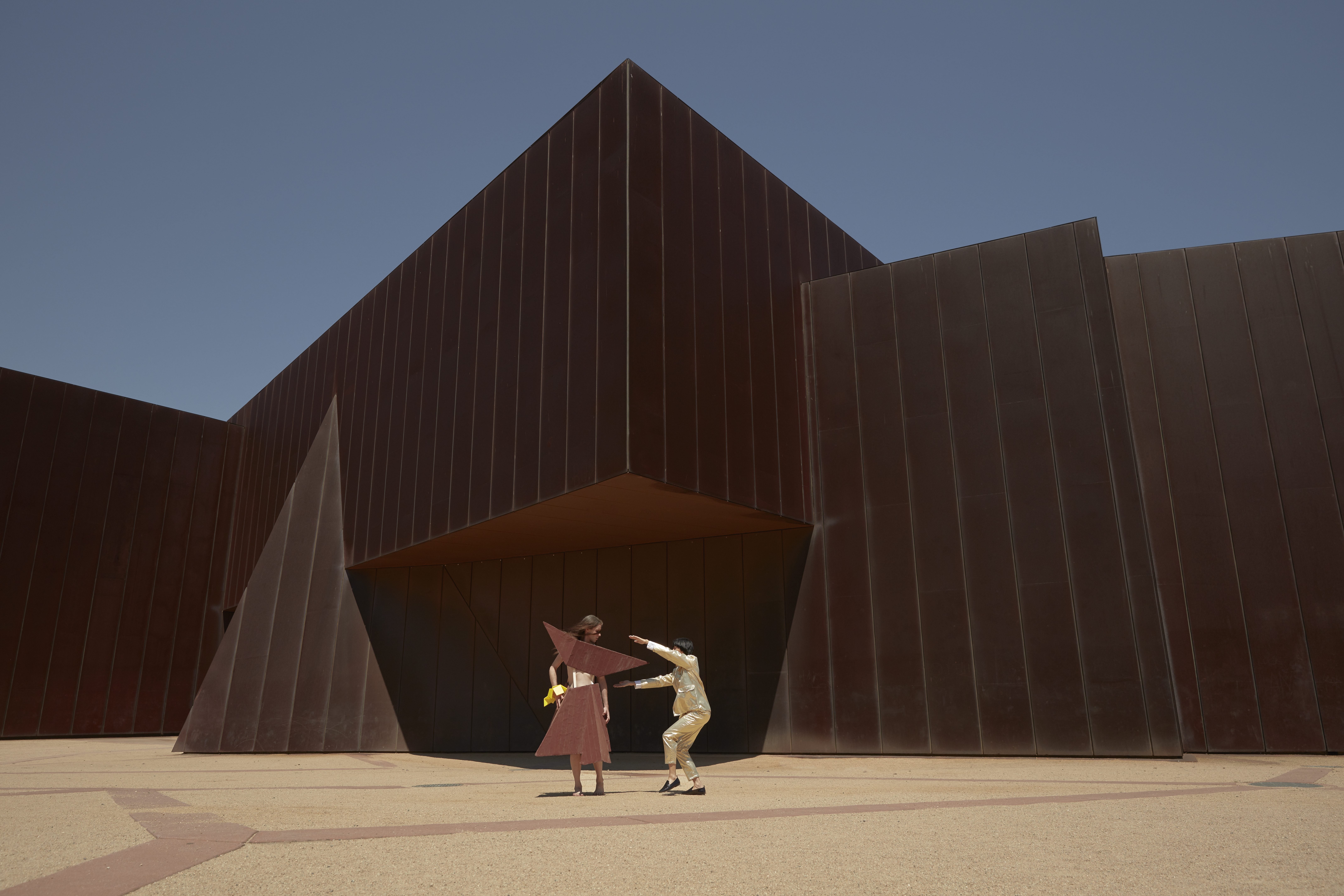 The Australian Ugliness pays homage to modernist architect Robin Boyd (1919–1971) and his book of the same name, while exploring the ethics and aesthetics of our nation today. The three-channel video installation by Australian Artist Eugenia Lim brings forward a female, performative and Asian-Australian perspective to the screens and spaces of Australia. With visual poetry, pathos and wit, this is Australia rendered both familiar and strange, a country at once confident and ever-anxious.

Led by the gold-suited figure of The Ambassador (performed by Lim), the artist-filmmaker shape-shifts as student, tourist, client, property investor and resident across more than 30 sites and spaces across Australia, interrogating the diversity, liveability and the sustainability of “the Australian Dream”.

The TAU installation design is by WOWOWA who proposed a gold and yellow reinterpretation of Robin Boyd’s Neptune’s Fishbowl (1970) to house Eugenia’s work. With its unorthodox construction methods and utopian geodesic structure, Neptune’s Fishbowl is simultaneously ambitious, democratic and optimistic.

The Australian Ugliness is a keynote of this year’s Open House Melbourne July program and will be installed in the Melbourne School of Design alongside a free month-long program of related talks, walks and special events. 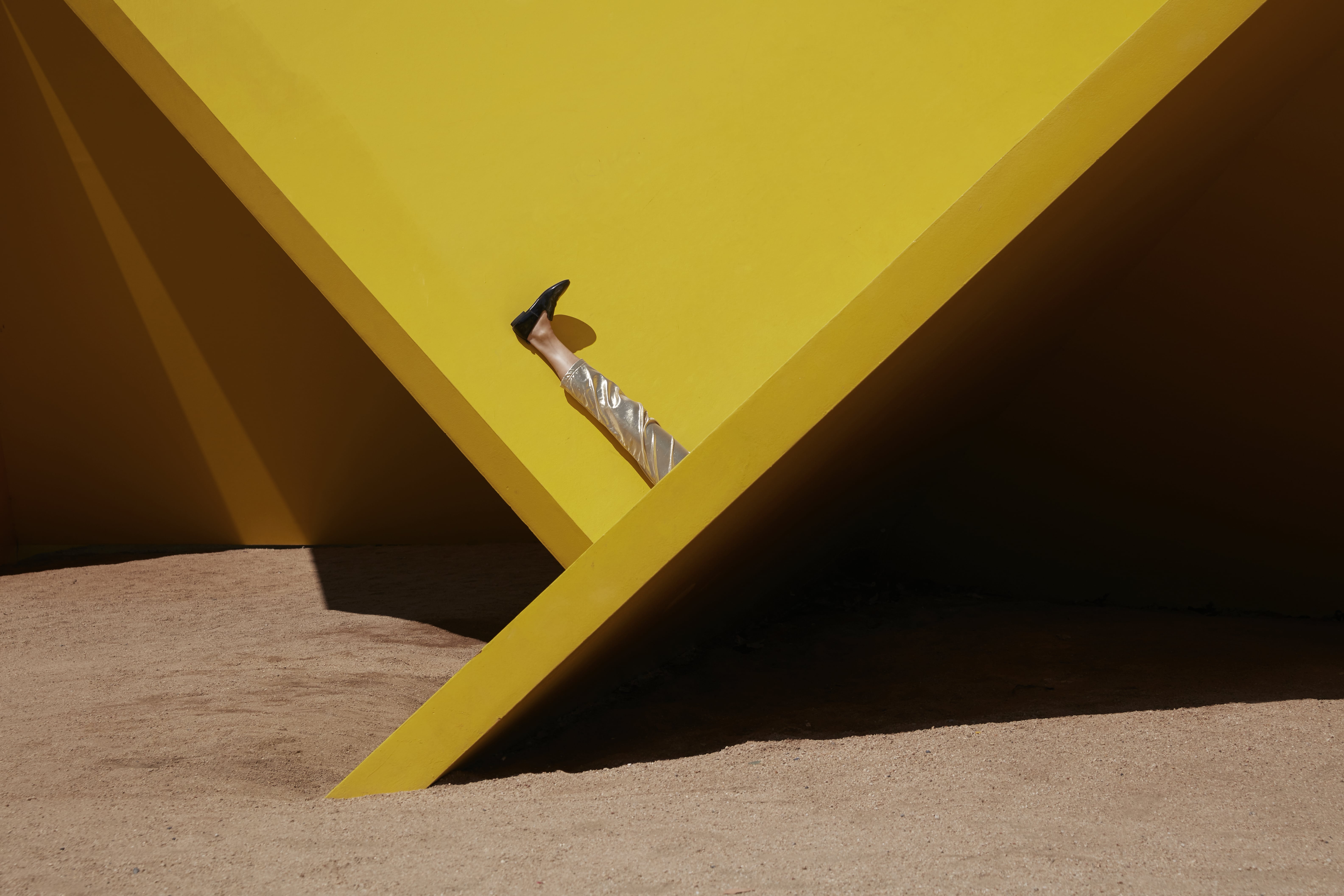