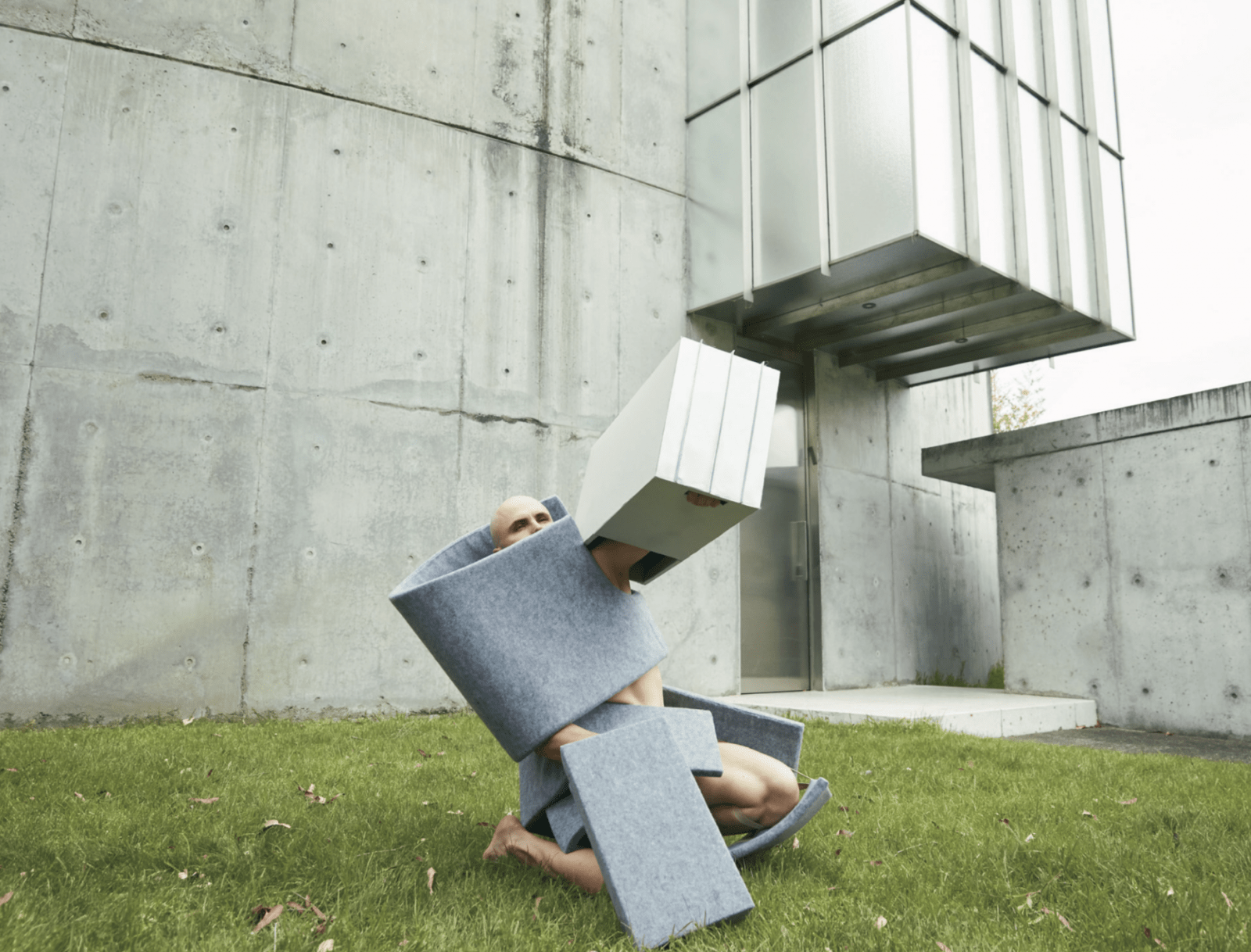 Ugly-beautiful: aesthetics and icons in Australian art and architecture

The Australian Ugliness is one of the most important texts on the Australian city. A book that has influenced the professions understanding of architecture and planning. With a preoccupation with questions of taste and aesthetics in suburbia, Boyd’s seminal text failed to address the fundamental urban issues facing the modern city.

The progressive development of Australian cities peak at the 56 Olympics, with the city as a civilising ‘project’ abandoned by our cultural elite. Economically and Intellectually the Australian ‘project’ became suburban and the detached house. The Australian ugliness was published in 1960 and is a record of this shift of focus.

A man of his time, did Boyd’s nostalgia for a particular European history and love of formal modernity blind him to the vibrant urban fabric that was already in place? A talk that will examine the Australian cities changing understanding of beauty and ugliness though the evolution of 200 years of architecture. Hosted in partnership with Rothelowman.