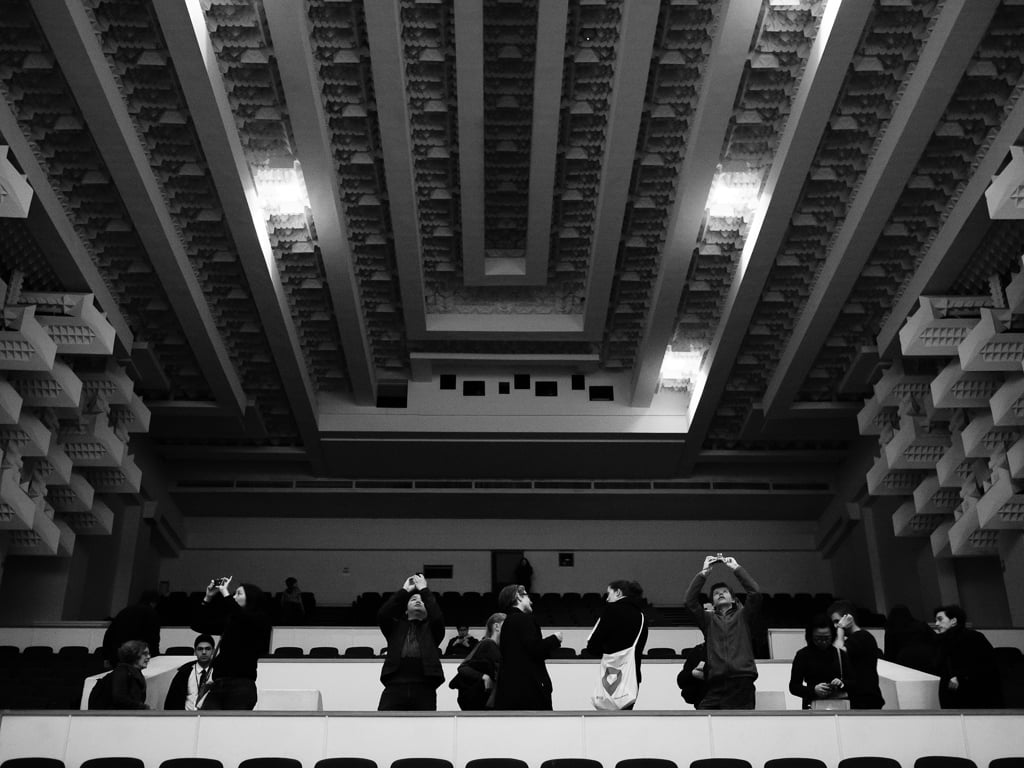 Entries will be judged on the basis of three criteria: creativity, quality of photography and category: Exterior / Interior / Detail / People / Crowds

Prizes will be awarded to the best three photos and include:

Winners will be announced in September 2017 on the Open House Melbourne website and via social media.

Add your pictures from your travels across the Weekend to our Flickr group. Be sure to include your name (for crediting) as well as the name of the building.