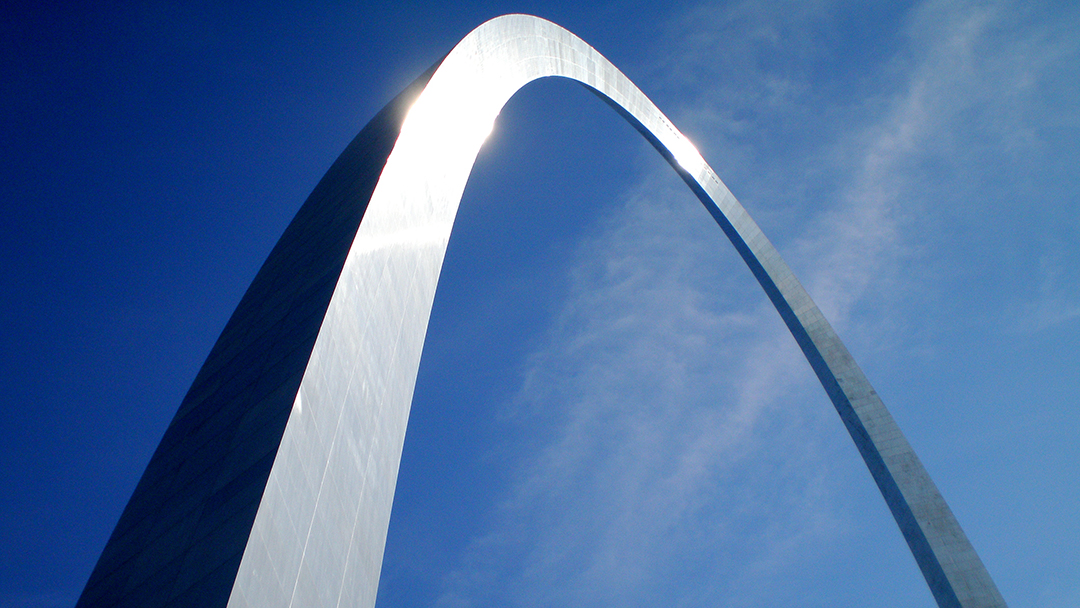 Eero Saarinen: The Architect who saw the Future

THROUGHOUT THE MONTH OF JULY, AND DURING THE OPEN HOUSE MELBOURNE JULY WEEKEND, WE’RE PARTNERING WITH ACMI TO HOST MODERNISM AT THE MOVIES—A BILL OF FILMS THAT EXPLORE THE WORLD OF MODERNIST ARCHITECTURE IN AUSTRALIA AND ACROSS THE USA.

Saarinen’s son, director of photography and co-producer Eric Saarinen, ASC (Lost in America, The Hills Have Eyes, Exploratorium), visits the sites of his father’s work on a cathartic journey – shot in 6K with the latest in drone technology – that showcases the architect’s body of timeless work for the first time. The documentary also features rare archival interviews with Eero and his second wife, The New York Times art critic Aline Saarinen, as well as letters and quotations from Aline’s memoirs, voiced respectively by Peter Franzén and Blythe Danner.

“Closure was something I didn’t have with my dad. But I forgive him for his genius,” said Eric Saarinen, ASC. “He figured out a way to be important across time, so even though he died young, he is still alive.”

The son of prominent Finnish architect Eliel Saarinen and textile designer Loja Saarinen, Eero was surrounded by design his whole life, as was his son Eric, whose mother Lily Saarinen was a sculptor, artist and educator. Immigrating at the age of 13 to Bloomfield Hills, Mich., Eero attended Cranbrook Academy of Art, designed by Eliel, who taught there and became the school’s first president as well as the chief architect of the Cranbrook campus, with Eero designing details like gargoyles and chairs. Eric also grew up at Cranbrook with his parents, grandparents, their friends and collaborators, including his godparents, designers Charles and Ray Eames.